Are You a Rich Man?

Backgrounder: “This song was written about seven years ago but is definitely linked to experiences from the sixties. I read and wrote poetry then, listened to Bob Dylan, enjoyed single malt whisky (beer just wasn’t hip enough for me) and fell in love about every three days. After 39 years of marriage (Aug. 8 anniversary) the answer to the question is yes.” gaharrison

Are You a Rich Man?

1. We met at some party of an old friend of mine,
I was off in a corner just putting in time.
When the smell of perfume, the warm brush of skin,
Awakened my senses, I was glad she walked in.

She thought I was special, more than I was,
The first time we met she was feelin’ the buzz,
From a single malt whisky that I had supplied.
“Are you a rich man?” she asked.
“Yes I am,” I replied. 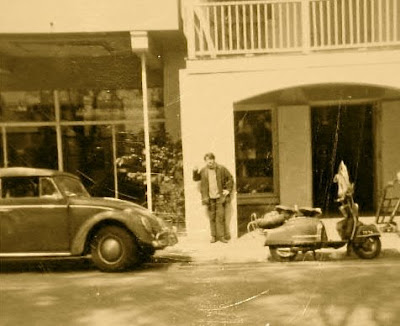 ["Peace and love from the sixties": photo GAH]

2. We went to the kitchen, she was looking for ice.
She asked, “Would you like some?” I said, “You smell nice.”
She laughed at my answer, so I chuckled right back,
If she’d wanted refinement
I would have tried some of that.

3. We were soon tangled up on a warm pile of coats.
She asked, “Are you serious?” I was thinking wild oats.
But we made an excuse, took a cab to my place,
Though I felt my apartment
would be a disgrace. 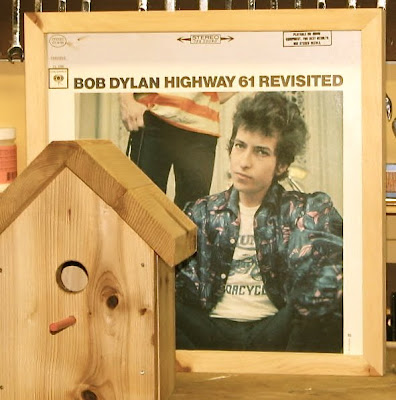 4. After seeing my bookcase she said, “You like poetry too.”
“Have you any good music? I like Dylan, do you?”
We spent the night on the couch with the stereo on.
Got married that summer
and the riches live on.